On Being a Good Girl vs. Being Visible

Good girls don’t stand out. They don’t make a ‘scene’. That was the mantra when I was growing up.

I grew up in a very conservative culture. I was born and raised in Korea. My grandmother doted on her only son (compared to her four daughters) and on my younger brother decidedly more. For her generation, girls didn’t get educated, let alone get a higher education. My mother never had a chance to finish elementary school – alas it was back in the 50s after the war.  Luckily one of my aunts bucked the trend and went to SNU (The Harvard of Seoul) and studied abroad with a scholarship. I know it wasn’t easy for her. Even though things started to change from my generation onwards (Gen X – born in the 70s), it is still astounding that gender and race stereotypes don’t seem to be going away anytime soon.

This topic came up last week during a coaching call talking about conservative parents and how their conservative ideas influence our everyday experiences, even though we may be in our mid-40s or older. In our parents’ generation, it was reasonable to think that being in the ‘back office’ was what we do as ‘Good Girls’.

I remember when I was working as a project manager, my colleagues used to call me ‘Bossy Knox’. While that could be construed as a sexist insult, I took it as an endearing nickname. What is evident to me looking back is that I decidedly went against the Good Girl mantra and got recognised and paid accordingly.

Well, being a good girl doesn’t serve anyone. Apart from the insidious psychological issues (or worse) of ‘being a good girl’, the associated invisibility and the ensuing good girl narrative does not help your career or your business.

Ah, you would think I somehow escaped the shadow of my upbringing reading that. Guess what, when I launched my business six years ago (or thereabout), the fear of visibility came back and haunted me.

Here’s what I had to do to move past the ‘past’. First, I had to learn to acknowledge the bad with the good. Nothing that I received from my culture and my parents was entirely negative. What’s good about me today is also the result of the past. I had to reach the point of feeling grateful for all that I’d experienced.

I said thank you. Thank you to all there was that came from my parents and my past.

It wasn’t some lip service. When I realised the Good that I had received, and how I was deceiving myself by thinking that it was all ‘hell’, I ended up balling my eyes out. I had to feel that gratitude in my bones.

Second, I decided what I want and need to do. Accepting the past and intentionally building what I want going forward made it all possible.

Putting oneself forward and out there is the work of gratitude and intention, in other words.

What would you need to do to feel grateful for all that was and is so that you can move forward? 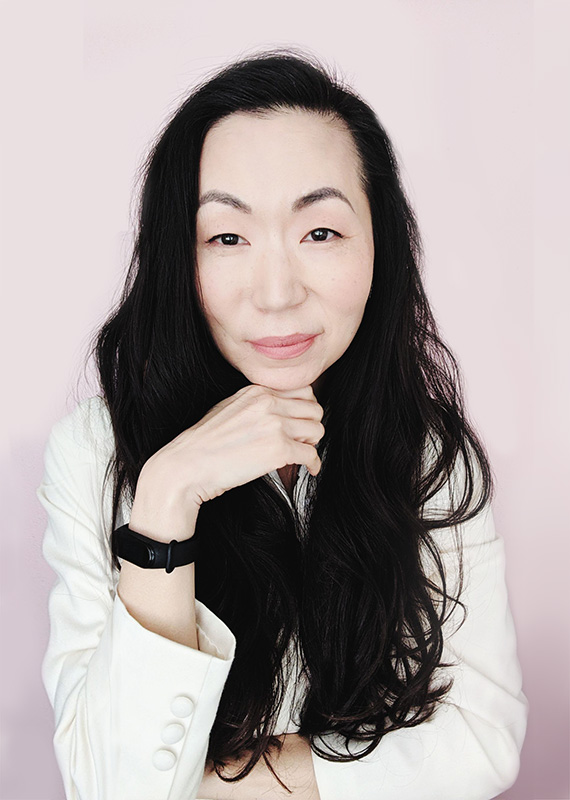 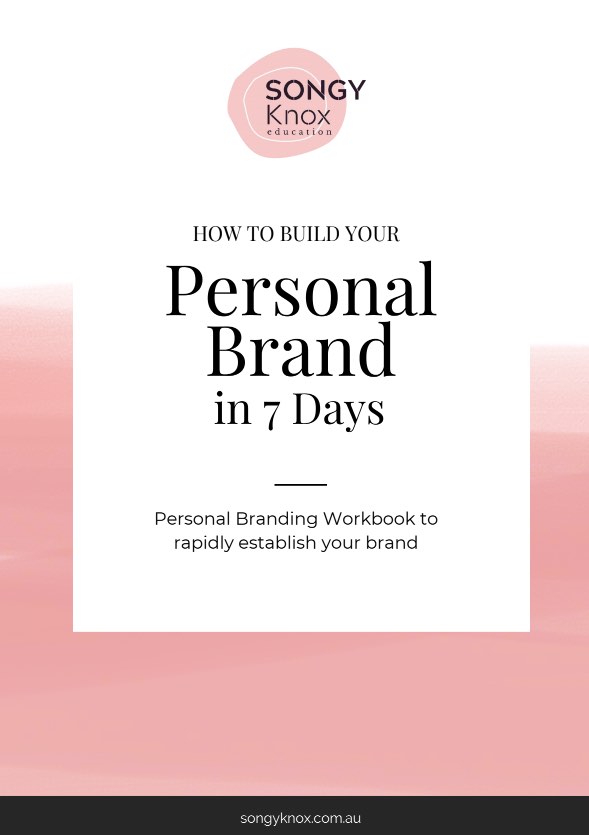 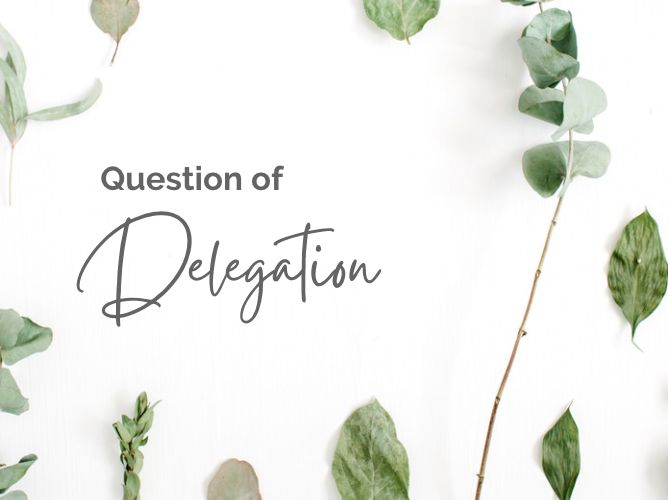 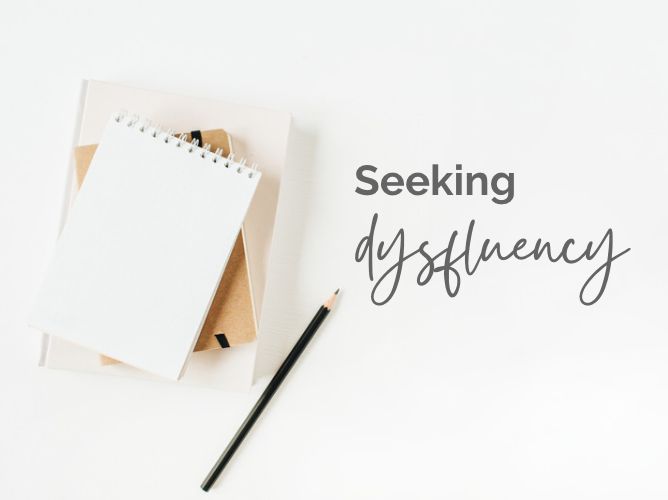 The process from dysfluency to fluency is an essential concept 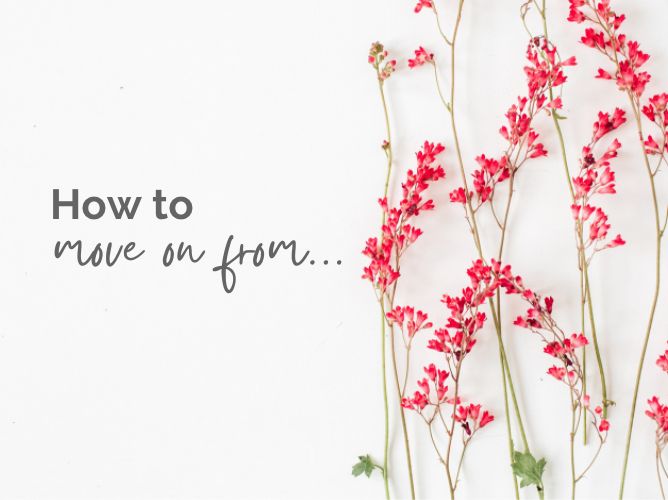 How to move on…

A lot of us are going through a difficult time 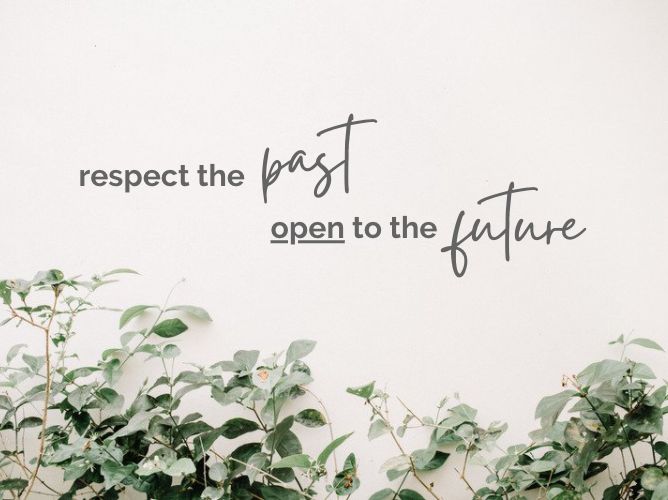 Respecting the past but be open to the future

While mentoring highly accomplished individuals, I started noticing a pattern 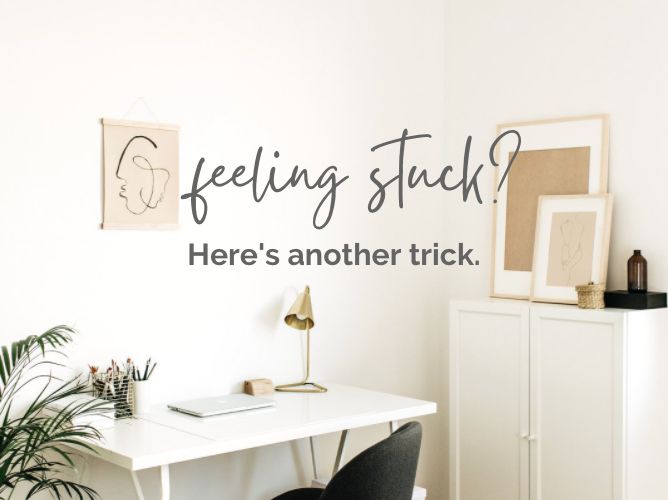 I often hear people say they feel stuck. One thing